SACANEX™ ‘The SA Cannabis Exchange’ works with all members (South Africans) involved in the cannabis and or related industry. Let us remember-that while we took the easy road and used modern weaponry to throw-fire at all living things. While in the USA, Canada & Israel, just to name a few smart Countries have thrown money and have taken strategic leaps and bounds forward in R&D of cannabis. We in South African are still being controlled by same Propaganda by the Boers (Farmers) In South Africa the Powered – Political are still being controlled by Apartheid propaganda that had nothing to do with the dagga but everything to do with insuring the majority of South Africans were weak remained week do not misunderstand me while it was often claimed that the SAPS did not intentionally burn the few vegetables it surprises how accurate this Viking fire throwers with pin-prick accuracy would more likely target food supplies then dagga growing in tiny amount.   me   with with winning votes. The simple reason we are so far behind is the generation that now finds itself in power have like this entire generation been convinced Dagga is the devil. That was a red-herring the truth is that if you mix a man of color with Dagga & his hatred for White woman if you do not vote for the NP the chances are 100% you will be raped and killed. Excuse me for not mincing my words however the damage that was meant to win votes has harmed an entire generation convinced Dagga is the problem not Apartheid.

This is under construction

even re-branding DaggaX as a legal as the next medial miracle drug, have spent billions of (USD)  n   most lucrative industry has not remained still while has been  product  ceutical      in its mission of CEE, ‘Cannabis Economic Empowerment’ Without this Cooperative in place similar to the most successful BEE, in our Countries history, there is no denial we need to control  cannabis trade    CEE Members pay no fees or commissions whatsoever! Never ever. Readers and customers will always deal directly with your business.

Members are welcome to forward their listing details and secure https://sacannabisexchange.com/store/My-business. The ‘VR’ weed-mvrketplace will still take time to perfect this awesome functionality you will be glad you did.

If you cultivate or produce Durban-Poison (Official) sourced within KZN, KwaZulu-Natal, South Africa list your licensed business as a member of the same. 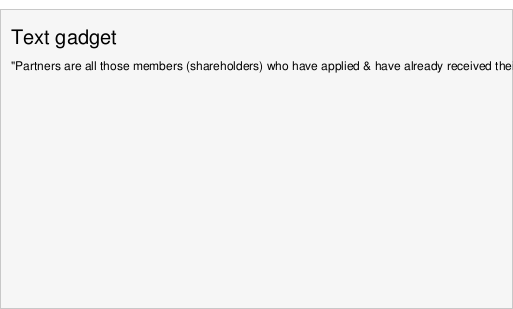 ;title:Partners are all those members (shareholders) who have applied & have already received their equity the (shareholders) This gratis opportunity is open to all South Africans.;wrap:false;” width=”500″ height=”300″ style=”display:block;margin:5px auto;text-align:center;”>
SACANEX™ ‘SA Cannabis Exchange (Dagga Exchange), Trade, Exchange, Distribute (B2B) E commerce ‘Affordable’ Retail Dispensary (B2C). Owned & operated by members (shareholders) of SACEED™ ‘SA Cannabis Economic Empowerment & Development’ Cooperative. With over 260 million Dagga users. Worldwide legal market of almost 100 Billion (USD) in sales. We have been handed and opportunity to right the economic wrongs caused by Apartheid. Why do you think the Afrikaner National Party feared *Dagga Cannabis they went to extreme measures to destroy every plant including food crops for fear that Dagga hid itself among them.

Membership is Ownership. Apply for membership. All members receive an equal amount of equity (shareholders) and votes. 100% Free claim your stake in the Dagga Exchange & Durban Poison Group ZA  Available to South Africans Free. Note Only 2000 applications will be accepted of these …  Click Here! (Coming Soon) Advertise Free. Place a classified Advert in the MVRKETPLACE. ‘My Virtual Marketplace‘ SPECIALIZES in cannabis and related products & services. You can place a classified advert in minutes. Coming Soon.  is set to take advantage of VR ‘Virtual Reality’ 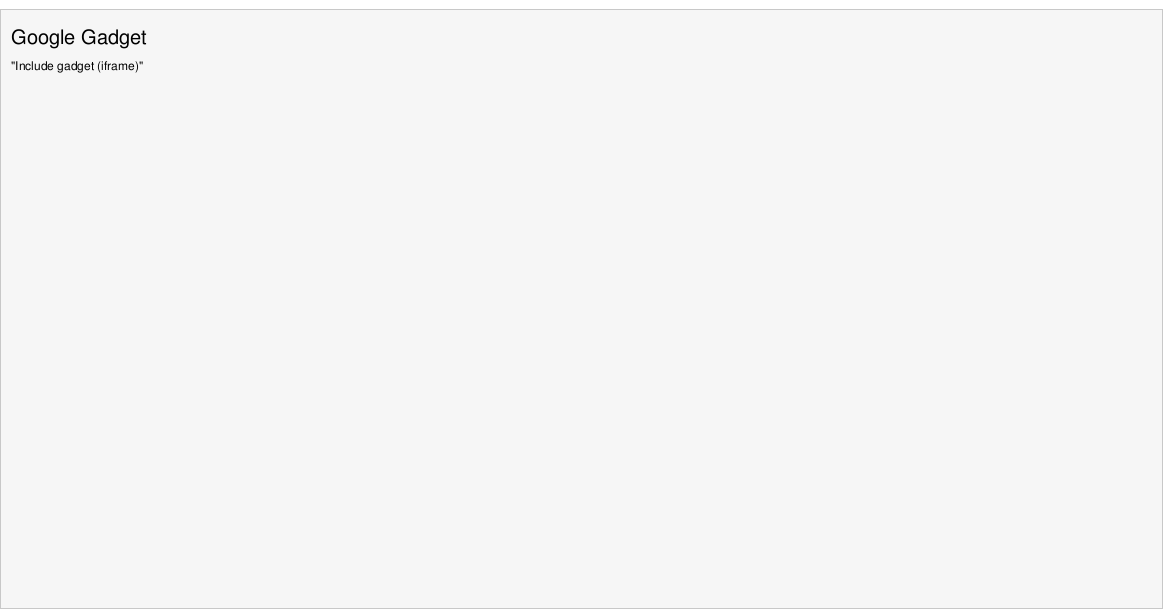